Hi, this is Katie, the Project Manager.

Part of being a good manager is giving proper feedback.

You probably remember that I’ve been spending some time on becoming a better manager. How’s that going? As a team, we’ve been getting excellent results. However, some members of my team are simply doing better than others. You’ve guessed it. I’m talking about Bea.

Not only that she usually doesn’t meet deadlines, she even misses meetings every now and then! A couple days ago, I presented the new version of eWay-CRM and all its new functions. Bea didn’t show up. Later on, she called me and said she was sick. Fourth time this month!

Is it my Mistake?

I was still annoyed when I met my boyfriend Ted in the evening.

“I mean, can you believe it? She needs to manage our campaigns and eWay has a whole new marketing feedback system now. You only choose reactions that you’re interested in within each campaign. It saves lots of time! And now she won’t know how to use it!”

“eWay is even giving feedback for you managers?” Ted teased me. “I wonder when it will start giving you guys lunches!”

And then it struck me. Feedback. Am I giving enough feedback?

A Manager is not God

The next day, I had a long sit-down with Bea. I remembered all the key points of giving feedback. I made sure the negative parts are constructive and didn’t forget to top it with some positive points.

“My point is, your late arrivals and missed due dates are becoming an issue for the team. We are working on large projects now and we need your help! I know that when you dig in, you have great results, Bea! That’s what I need right now.”

Bea humbly nodded to everything I said.

“I hope you don’t mind if I ask, but I’ve been wondering – is there anything going on personally?”

“Oh no, everything is fine!”

And the next day, she was late again.

Well, a manager can do a lot, but we are no gods. I decided I won’t spend more extra time on Bea. If she doesn’t change her attitude, she will simply have to go.

Instead, I started to focus more on praising the rest of my team. Positive feedback is just as important, as people need to feel supported and engaged.

“Jim, thank you for putting in extra hours lately. We wouldn’t be able to complete this project in time without you. Thank you for your marvelous job!” 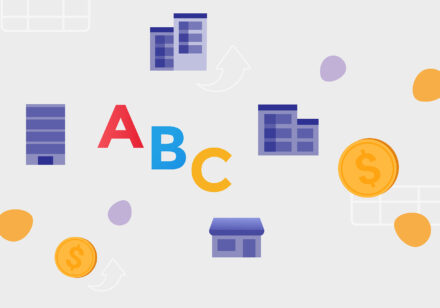 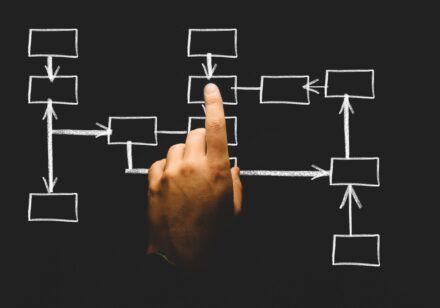 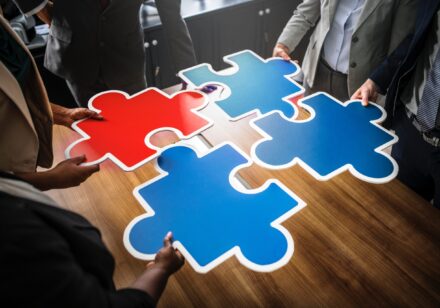 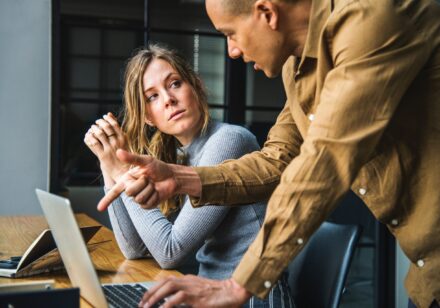 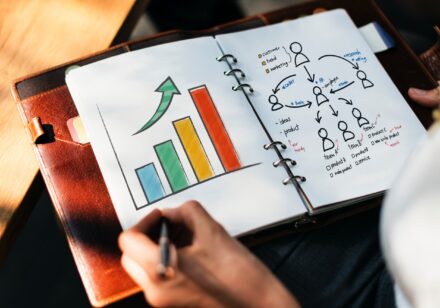 How Can Deal "Value" Field Contribute to Your Sales Pipeline?

The Sales Pipeline is the overall value of all active opportunities at each stage.  … 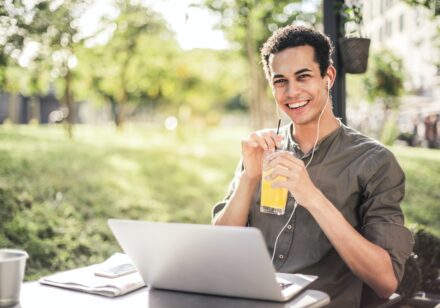 The Future of Work in the Digital Age

The cat is out of the bag courtesy of COVID-19. Not only is it possible… 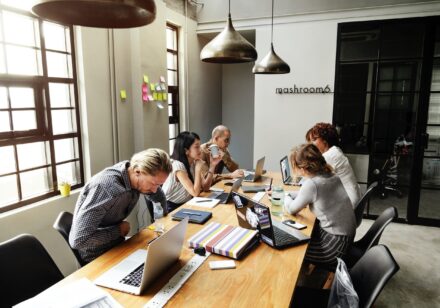 Do you share the same views with your team?

Probably not all the time. And it wouldn't even be good for your business. However,…