Hi, this is Katie, the Project Manager.

Last time, we talked about the benefits employers offer to their employees.

What is the news today?

A problem in Ted's company

Ted and I have been buried under work since the beginning of the new year. We both come home exhausted every evening, but we don't mind.

Ted has recently managed to persuade his boss about implementing a CRM system in their company in order to get rid of various misunderstandings and chaos. He couldn't wait to get it done, but a minor problem appeared in the end.

"I thought the management was all for," I reacted, surprised. "What has changed?"

"Nothing really did," Ted sighed as he lay on the couch. "Remember how our company is really open-minded, many people work from home and so on?"

"It is, but it actually caused a problem in this situation. Some of my colleagues are used to coming to the office kind of late and in the evenings, they prefer to finish their tasks from their own homes."

"Yeah, and? eWay works on more than one device. I don't see the issue," said I.

"There are some Apple fans among them. They have a MacBook at home and they refuse to take their work laptop home every day from now on, just because there is a new software. And as you know, eWay isn't for Macs. Oh God, I was really starting to believe we had a solution."

"In that case, I think it's time I told you our plans for the nearest future," I smiled. "At least I can try my presentation with you. You will be the first to see it!"

I switched off the lights in the living room and followed by Ted's confused look, I started my PowerPoint presentation.

“Wait, Web Access? You mean I can get into eWay simply through some kind of a website?”

“Exactly,” I confirmed. “And much more, but I will show you that in a minute. The important thing is that your company can start using the CRM system without having to take the freedom and trust away from your MacBook group."

Ted was very happy and the very next day, he told his boss about the Web Access. Fortunately, the management was as happy about it as Ted was and they decided to go for it.

He sent me an SMS: “The boss said yes! Thanks Katie, I invite you for dinner tonight."

I smiled. Ted is the kind of employee who breathes for his company. Success at work always lightens up his personal life as well. Little did I know what was about to happen! 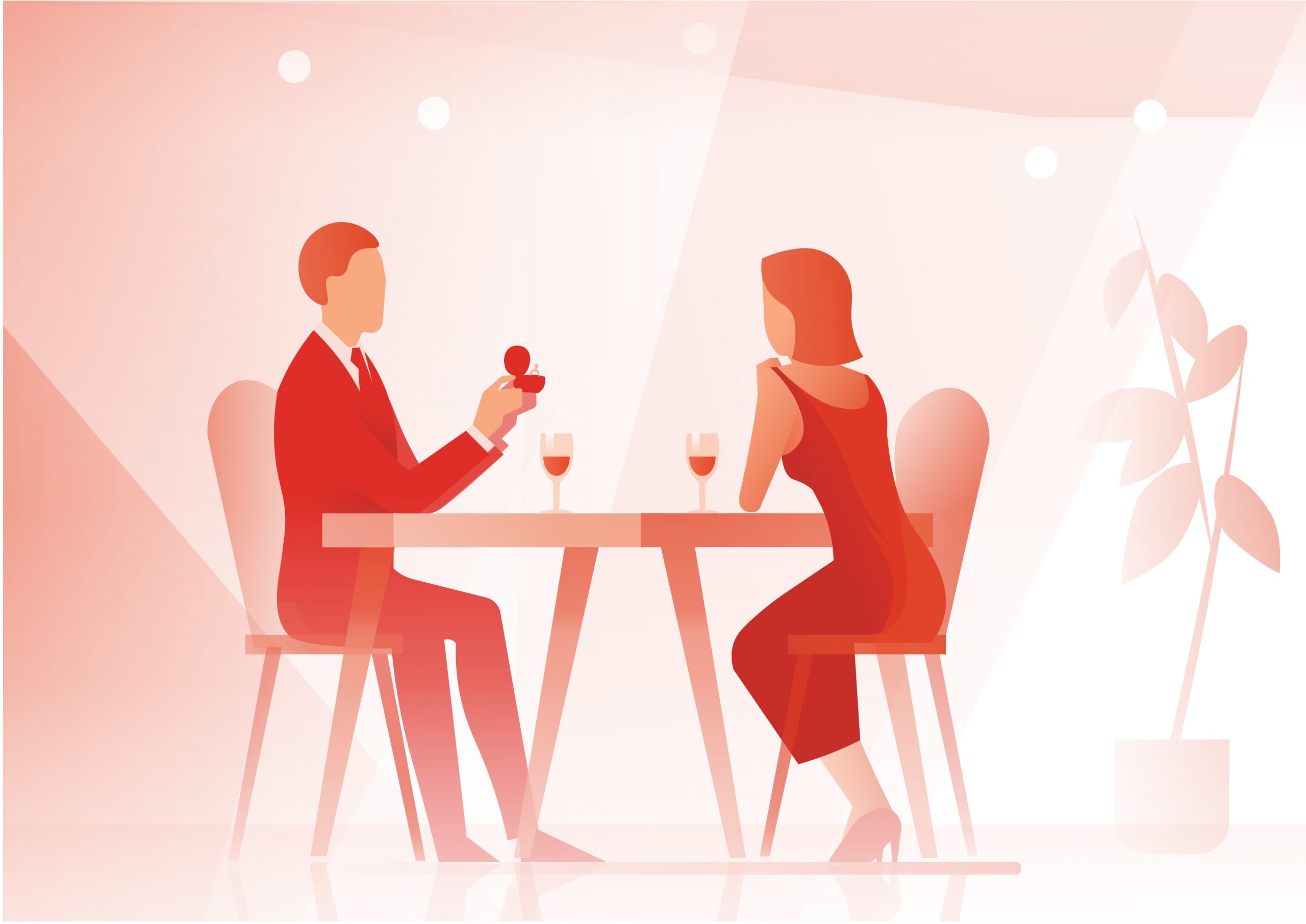 “Katie, to be honest your great news with the Web Access was not the only reason I asked you out tonight," Ted admitted after the dessert.

“Not? I wouldn't be surprised if it was,” I laughed a little.

Ted got up from his chair and in a second he was on his knee. My heart started to beat faster.

“I have been thinking about this for a while, but I always thought maybe it would be a little too early. However, the very last days have only showed how amazing you are. I would be honored to spend the rest of my life with you. Will you marry me?"

Without any bit of hesitation, I said: "YES!!!" 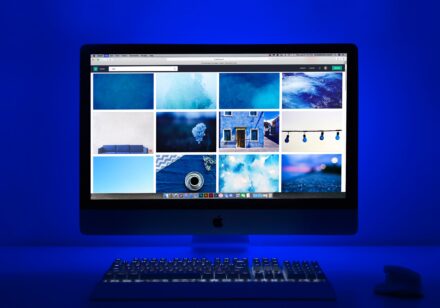 Why Are Desktop CRM Applications More Popular Than Web-Based Apps?

Trends show that web applications are currently on the rise, not only when it comes… 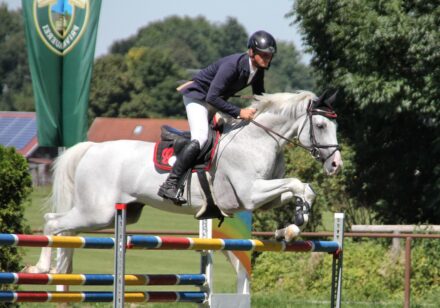 How to Find out Whether You Have Update to the Latest eWay-CRM 6.0 Version so That You Get BACK IN THE SADDLE

COVID-19 got most of us out of the saddle. We cannot fight it directly but… 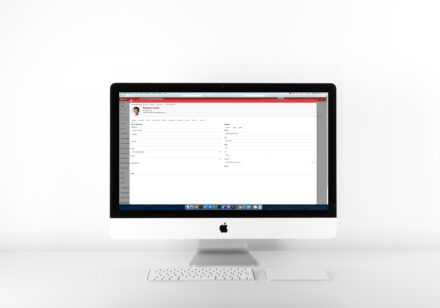 DID YOU KNOW… …That you can access your eWay-CRM from any browser? The only thing… 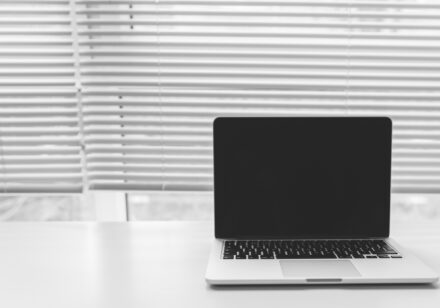 How to Deal With Implementation of CRM for Outlook When Some Employees Use MacBook?

CRM system as a plugin, or part of Outlook environment, is very effective. Businesses interested…

With eWay-CRM you will look at your customers from a different perspective. All your clients… 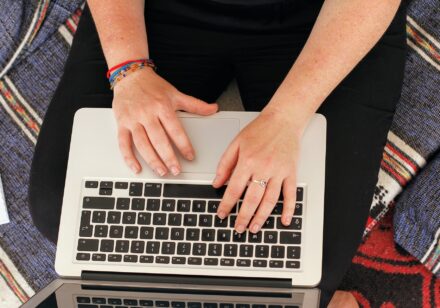 Due to the CRM Web Application You Can Work From Home

Did you get into a situation where you were made to work from home? Whether… 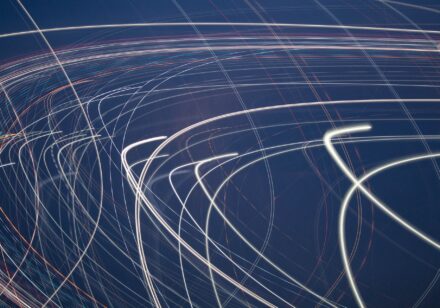