One of our priorities is making it easier for customers to integrate accounting systems, websites, and other applications with eWay-CRM. That's why we've now extended the eWay-CRM API by the JavaScript library, which will make the integration easier for third-party developers. We asked our developer Stepan Havranek and CTO Roman Stefko to tell us more.

Imagine I'm a CEO or a company manager, and I don't understand programming. All I know is that JavaScript is some programming language, but I still want to enjoy this innovation. Try to tell me what am I actually happy with?

Roman: Our product is developing and more and more companies are trying to integrate it with other softwares. This may be an integration with third-party products or tools that have been programmed to suit someone's needs. And this combination of two softwares is done through something called API.

Stepan: But every time you integrate two apps, you start as a developer on a green field and make a lot of code in vain. The same code has already been created by a person in another company who connected eWay-CRM with something. And another guy from the third company. Everyone has to write a certain amount of code which is vital for the integration. Roman and I have prepared a library in JavaScript that contains a part of this "ever-repeating" code and makes it easier for people to work.

R: We already have some libraries for C# and PHP languages. However, the development of web technologies shows that most things are written in Node.js, which is based on JavaScript. And so, we decided to keep up the pace and prepare the JavaScript library for free to third-party developers. It will make the integration with eWay-CRM be even easier.

What do you think the JavaScript benefit is compared to other programming languages?

S: JavaScript is very simple because it was created as a fast tool for small programming. But thanks to this simplicity, a lot of people have learned it. The rise of the Internet and web applications has made it even more popular. Later, JavaScript became more and more common on the server-side. A more consistent and comprehensible code makes integration easier. This allows programmers to know fewer programming languages. It's actually a matrix. The more people use it, the more other people will start paying attention to it. And that's our case.

What is the API benefit for eWay-CRM?

S: API is a universal gateway to eWay-CRM that can be connected from any technology – from the web, Android, Windows, and iOS. And since eWay-CRM is no longer just a Windows desktop application, API allows us to connect all eWay-CRM applications.

R: At the same time, it gives us a competitive advantage compared to systems that do not have API. Companies that choose such software will close the door to further development because they integrate it with other systems. For example, some of our e-shop customers have gained a bridge between the e-shop and QuickBooks, which they would otherwise have to program in a complex way if they wanted to automatically retrieve data from one system to another.

Are the clients aware of the pros of API in eWay-CRM?

R: Most of the time, this becomes obvious from our sales rep‘s communication with a customer who needs to integrate eWay-CRM with some third-party system. We try to simplify integration for our clients as much as possible by providing API or pre-built libraries that developers can take and use for free. When choosing software, companies are now usually interested in whether a software supplier makes API available. Most of the time, they know that thanks to API, they can integrate the softwares they use in the company. Even if they don't exactly know how it works

S: We also have clients, mainly from the IT industry, who employ their own developers. They mostly use our API themselves.

Do you think that in a crisis that may come due to the economizing of time and money clients will look for integration they can do on their own?

R: I suppose so. The possibilities of integration with eWay-CRM are broad, it is definitely not a superhuman task for most developers, and most importantly, it is much less expensive when your own developers do it.

S: Companies should try to optimize their business. I believe that is the prosperity of companies. Connecting systems through API is a good investment. A one-off intervention can often meaningfully replace an employee who, for example, just retypes data. This can be automated. The manager can then redirect the released workforce to a place where they generate higher added value.

What is the main advantage of having your own developers?

R: The question of whether a company needs their own developer is very individual. If a company finds out they really need one, it usually can be economical. Not only when integrating eWay-CRM with other systems.

S: Companies have instant support thanks to their own developers. Another advantage is the internal know-how, thanks to which the company can prevent some problems. When a third party makes the integration, they only do what they are asked to, since they do not know company processes. Therefore, if the assignment is not accurate, costly repairs must often be made.

R: We certainly do not actively offer custom development. Our priority is to use the capacities of our developers to develop eWay-CRM, including API, which our clients successfully use to integrate with third-party systems even if they outsource another company for integration.

S: Thanks to API, we have expanded our expert activity towards integration. This means that thanks to API development the integration of eWay-CRM with other systems is more intuitive, less demanding to train programmers, and therefore less costly. In API there are functions that transform, process and simplify eWay-CRM data for developers who carry out the integration. We also try to publish libraries to API in different programming languages.

In addition to QuickBooks, the eWay-CRM offers other pre-built integrations with selected third-party systems. How do you decide which other application you'll start integrating with eWay-CRM? 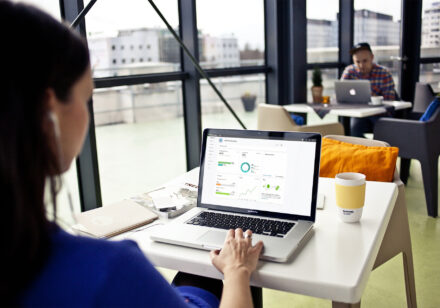 Benefits of Integrating QuickBooks with Outlook

There is no doubt that QuickBooks Online is an effective accounting solution for small businesses.… 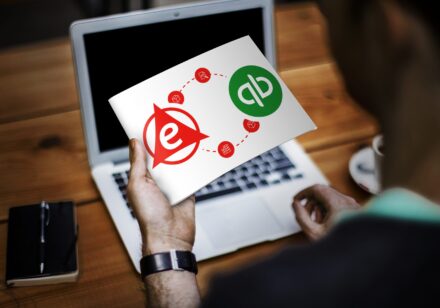 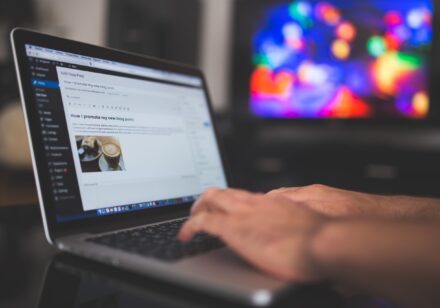 Integrate Your Web Pages with eWay-CRM! 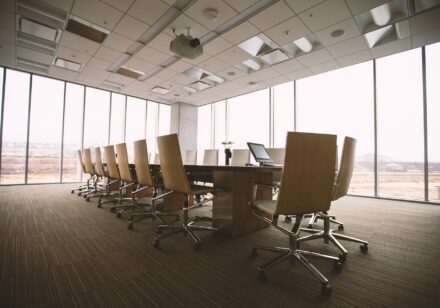 Cloud solutions are trendy in the last few years and accounting is no exception. One…