Roman Stefko, CTO of eWay-CRM, on the importance of open-source in particular for eWay-CRM,  sharing of developers' time and know-how, and benefits it brings.

What is open-source for eWay-CRM?

It means the same for Microsoft and other companies. We need to create a community of developers around our product that will develop its own add-ons within our platform, such as integration with third-party products. As the number of eWay-CRM users grows, so does the number of functions, and the whole system gains complexity. Unfortunately, given the number of developers involved, our capabilities are not unlimited.

How does it work in real life?

I can give you an example of our recent integration of eWay-CRM and WordPress. We have prepared a plugin and eWay-CRM users who also use WordPress can use it free of charge without having to have their own developers. On the other hand, developers have the entire source code of our solution at their disposal and based on it are able to prepare integration with their own CMS system.

And this is not the only example of the connection between eWay-CRM and third-party software. We try to describe each of these implementations in detail on GitHub and show developers how to use them on specific examples. Lately, we have described our Triggers on GitHub.

So can we say that we offer developers complete guidelines on how to program the necessary integration?

We have finished most of the documentation. At the moment we are working on the description of XSLT Transformations, which are at the background of our Export to Word function. All that we have to do is to complete the description of creating Reports, including those for PowerBI, that can be created using our API soon!

What is the main benefit of GitHub?

Each project has its own repository. Anyone who wants to customize the application for their needs creates a so-called fork. Here, he/she can start working on his/her own editing of the project immediately without having to write the entire program from scratch. This will significantly save time and money. In addition, if the modification was of interest to the original project, it can be provided through the pull request. This will bring the new feature to the main project for free.

That is a clear advantage for both developers and users. Is there any other benefit to eWay-CRM besides saving human resources?

We increase brand awareness and are available in the broader context and on another platform. When a client buys a system, he/she usually prefers one that is at least partially open and into which he/she can further integrate selected solutions. If he/she buys a closed system, he/she is usually forced to pay for each additional adjustment.

Can the IT world benefit from such globalization? Programmers work in one shared environment and they share information, knowledge, codes…

Since developers are able to share their time and know-how, many great open-source projects have come to light. Whether it is Linux, the package of Open Office programs or the PHP programming language, and many other useful programs.

Microsoft has been supporting Linux for some time already. Why is Linux not as popular as Windows or macOS?

The development and design of the Linux user interface were prepared by IT developers. Therefore, it is probably not as intuitive for ordinary users as Windows. Linux as a desktop operating system is designed for the geeky who do not mind spending a few days installing and setting up their Ubuntu.

On the other hand, Linux is invaluable for server operators. They do not have to pay for individual software licenses, but only for hardware. With the upcoming virtualization, there is no longer a need to buy an entire dedicated server, as users only pay for shared space. Starting up your own web server using Linux is surprisingly simple and cheap today. 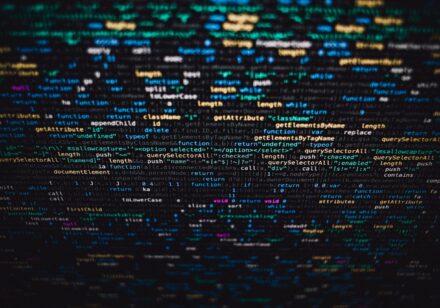 The Background of Development: eWay-CRM, a Reliable Product

A whole team of developers is constantly working on eWay-CRM. How is a system like… 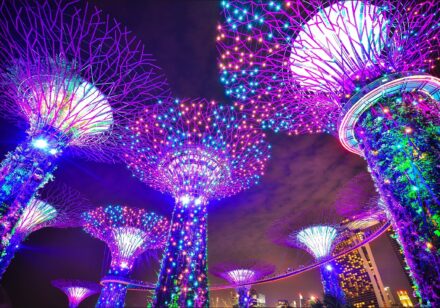 As a software company, we constantly need to look forward and the end of the…

Another Helpdesk Improvement? At This Moment I Can’t Even Think of One!

Developer Jiri Patera has just finished the biggest update of his career. It simplified the…