Speaking of his job, what Jan enjoys the most is its creative part, where he tries to come up with the best way to deal with a new problem. He appreciates the work environment, the atmosphere and no bureaucracy. Simply put, he makes ideas come to life!

Jan, how long have you been working for eWay-CRM?

Since January 2014, that means almost four and a half year.

That's a long time! What did you do before?

I was a programmer as well, but I worked for a different company. It was one that sold cars.

What exactly do you do at eWay-CRM?

I develop new features for the Outlook client. Also, I take care of program errors, if there are any. And sometimes I even create them! (laughing)

That can also happen?

Sure, it happens from time to time. While eWay appears relatively straightfoward, if you look under the hood, you will see that the platform is able to organize signficant amounts of complex data. Like fixing any complicated machinery, the fix itself may sometimes cause problems elsewhere. Of course, the clients never see this part of the proces because we make sure that the final product works as promised.

How is work distributed within your office?

Some of my colleagues focus mainly on the mobile app, whereas my area is the desktop PC aplication. And other colleagues work on custom modifications for our clients, either the C Sharp ones focusing on API, or the SQL ones. 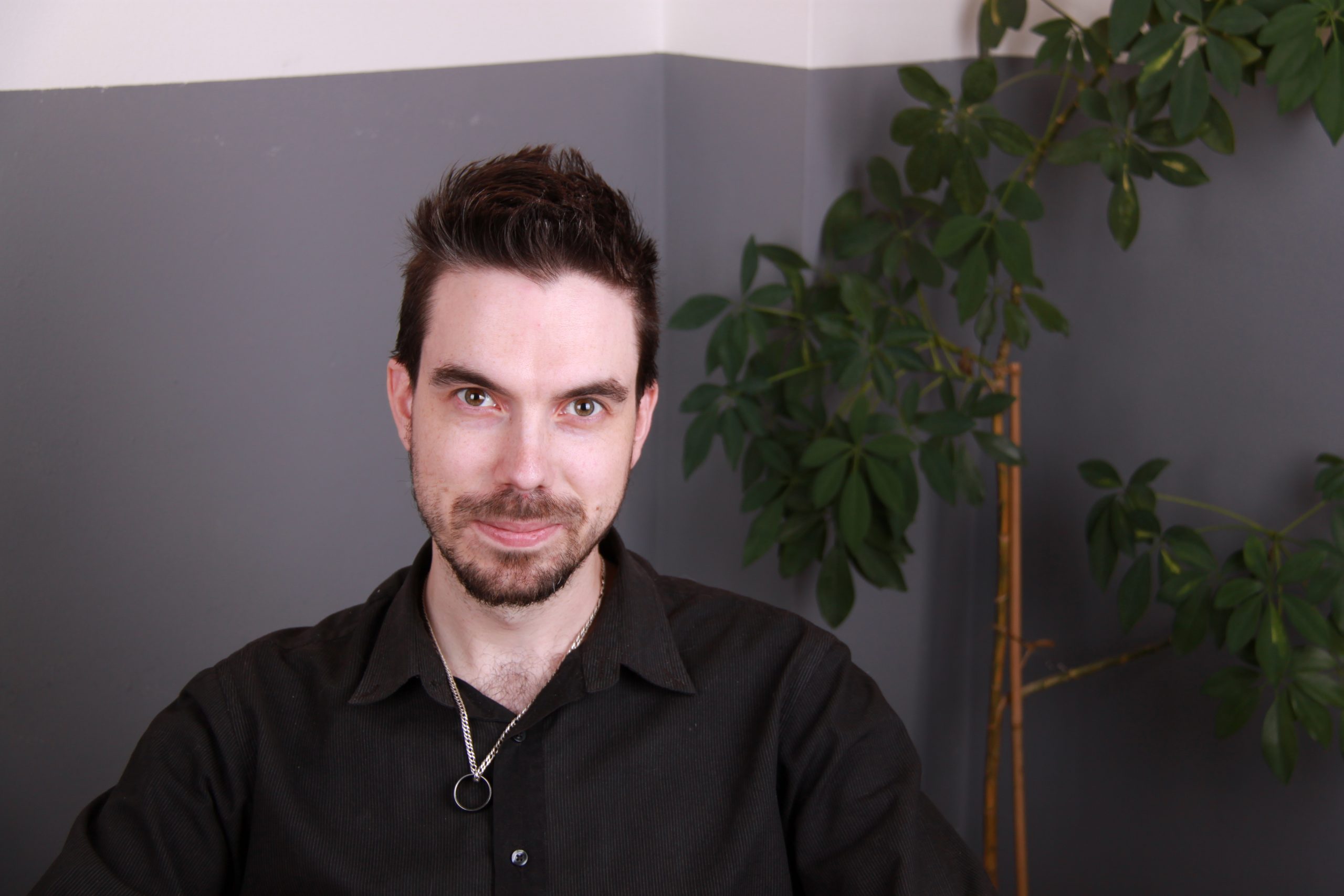 So there is a system in everything. What do you enjoy the most about your job?

I know that many people think programming is somewhat boring. I guess you wouldn't tell, but it's a pretty creative position. You get a task and at first, you have no idea how you will deal with that problem. Because that's completely your decision. And I love challenges. I enjoy analyzing and trying to think of the most effective way to do it. It's also linked with my personal life. I just like a tidy, clean environment, so I also want my codes to be clean and clutter-free. And if I run into something rather unclear while working, I make it better, too!

Could you tell how eWay-CRM has improved through the years of your presence? What were some tasks you've been working on lately?

I work with eWay code on a very detailed level, so it is not easy to say how our product has moved in general. But, for example, we have upgraded from .net framework 2 to .net framework 4. We are a bit tied up by still supporting Windows XP as well. One of new, interesting features is the possibility to design your own format layout.

And may we know what your current focus is?

I am now working on a new, robust Task module. Originally, they could only be assigned via Outlook. Now we are bringing more possibilities.

Your job is not easy and my feeling is that you basically never sleep! You are here early in the morning and you never seem to go home.

Oh no, I actually leave quite early. But you are right about me coming in early. I get up between six and and half past six in the morning, it depends.

You have a little daughter and you and your wife are expecting a second baby. Is there still time for family life?

There is, but it can get hard sometimes. My job is kind of demanding. After spending the whole day working, I'd rather go home and simply switch off. Luckily, my commute takes about 30 minutes, so by the time I get home, I am usually relaxed. Then I am happy to spend some time with my daughter and also my amazing wife, who is my biggest supporter.

Besides working hard and sleeping little, rumors say you basically never eat! Is that right? How are you able to work so hard without joining us for lunch?!

That is a bad habit from my childhood. I never enjoyed school lunches, I used to skip breakfast for lack of time and didn't really think of having a snack. So I practically only had dinner after I came home. And it simply never changed!

That means even you have to eat sometimes, at least the dinner?

Yes, I really do have dinner! They say one big meal a day is enough. Englishmen say breakfast will do, for me, it's dinner. And besides, from time to time I refuel by drinking Mana - liquid nutriment that you just mix with water.

They say you are a music lover and you have even produced some yourself!

I used to be in a band, but it doesn't exist anymore. We organized a couple gigs back when I was doing my first job. However, when our drummer moved to England, it became kind of hard to rehearse with him (laughing). We tried a couple new people, but none of them was such a great fit as he used to be. We didn't like anyone that much. So, we just kind of stopped playing.

And what style of music did you play?

Not surprised about that! And you were the guitar player?

Exactly. And if I met a good bunch, I would start again! It was right up my street. Most of all, I enjoyed the creative part. You come up with a riff and then you work on it. And this creation process is really my thing. Some people have the same feeling when they get into the gym and the endorphins start flowing.  I have personally never liked doing excercises, but creating something new gives me exactly the same feeling.

So you are not a sports person?

I enjoy chasing the ball - football, floorball, that's what I like. I just met a group of people and I have taken up floorball. I played on Friday and yesterday (Monday), my body still hurt!

But don't you have to eat before playing a sport? Or is dinner still enough?

It was perfect - I played right after dinner!

Thank you for your time, Jan. Let's close up with you telling us what you enjoy about working with the eWay team.

I'm really happy that we work on an SMB basis, no stupid paperwork or long meetings. Everyone is open minded! Even our CEO is really easy to talk to. We simply make our ideas come to life!

Thank you for the interview. I wish you a lot of clear codes and good health to your growing family!