Developer Jiri Patera has just finished the biggest update of his career. It simplified the user interface of eWay-CRM Helpdesk. What improvement will be next? It depends also on your feedback!

The last update of eWay-CRM Helpdesk brought the biggest possible simplification of its look and interface. The application is now clearer and looks airy. The changes are described in our last article and  in the interview with customer support workers they are evaluated from the user’s view.

In what language is Helpdesk written?

Helpdesk is programmed with PHP language. It is a third side project which can deliver a universally working Helpdesk for any product. Originally, it is an open source solution called TrellisDesk made by ACCORD5. It has been working as Helpdesk for eWay-CRM for a long time. I came here two years ago, and Helpdesk had already been significantly customized for eWay-CRM.

What do you think about this system?

It’s great how easy you can modulate it and adapt for specific needs of our customer support.

And how do you see its last update?

As the biggest update I have seen at eWay-CRM. However, we haven’t started working with any official numbering of update versions.

How long does it take to release a new update?

We always wait until we finish more changes. We put together two or three major changes and some minor ones, which have accumulated in the form of bugs or misspells. Then we create one bigger update. I have witnessed three updates, something like every half year. Of course, if we find something crucial, we will be updating more frequently.

How do updates come up?

We always need to concentrate on one big functionality and think about what we shall pack with it. The release must be a stable version, we can’t create any misfits. In that case it is better to postpone it for the next update and work only with the issue which is currently the most crucial.

Do you test the proposed changes?

I use a test version of Helpdesk which doesn’t communicate with clients and can be accessed only by our employees. If the changes are approved, we move them on a special Helpdesk 2 domain. That is a complete copy of the current version of our Helpdesk. The changes are tested in real interactions with our clients. But those changes aren’t visible in the real Helpdesk where my colleagues work. They are implemented after the whole update is released.

What would change if you released the updates as numbered versions?

For me it is more of a formal change. We can’t plan the number of updates. The new version is mostly built around a requested change. It’s more a message for our clients that it is not a minor change but a regular update bringing a new functionality with some added bugfixes.

What was the main functionality of the last update?

The last update was about the change of user interface and its maximal simplification. The update before brought a new look of e-mails sent to clients by our Helpdesk. The e-mails used to be a plain text and now they are more colorful. They basically look like a chat.

And what functionality will the next update be built around?

In fact, I can’t say anything now. But that’s great, it means we don’t need to solve anything urgent. Just like any other update, the new Helpdesk look brought some minor errors, but fortunately they are completely trivial.

How do you receive client feedback?

On the same web address as the suggestions for improving eWay-CRM. But we get feedback from our customers all the time. And some demands come from my colleagues, too.

My colleagues. They work with Helpdesk daily and every change saves their time.

And did the last update speed up their work?

They say yes, it did. But two tickets are never the same and therefore we can’t compare the speed of solving them. 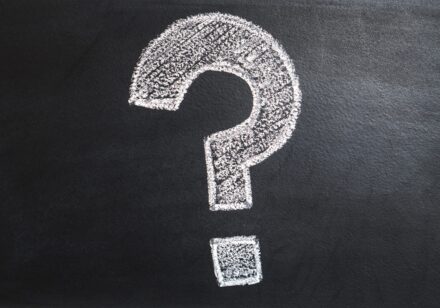 Our Developer Jiri: I Know the Feelings of a CRM Customer, Because I Used to Be One

In this article, we interview our developer Jiri. His job is to prepare tailored customizations… 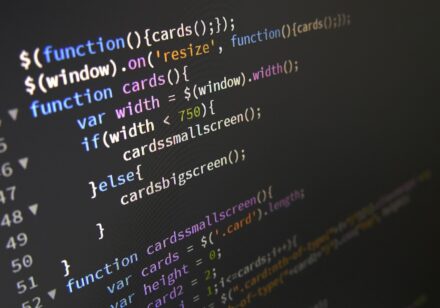 One of our priorities is making it easier for customers to integrate accounting systems, websites,…